Using Memes in Content Marketing: How to Do It Right

Memes fill our social media feeds. They are part of the 21st century’s language. They add humor to the conversation and sometimes even have some nuggets of wisdom. But is using memes in content marketing a good idea? Would it both alienate and entertain your audience? It all depends on how you use them and if it aligns with your brand voice.

There is a right way to meme, which could inspire others to share and engage. That’s great karma points for your company. However, the reverse could be true as well. It’s never a bad idea to use humor in content marketing. It’s all about the execution!

So, let’s dive into what meme marketing is and some tips that you’ll appreciate as you navigate this content format.

What Is a Meme?

It’s okay if you don’t know exactly how to define it. It’s something that when you see it, you know it’s a meme. In short, they are pieces of media that encapsulate a concept or idea. They can be a GIF, video, or static image.

What Is Meme Marketing?

Meme marketing describes using them as part of your content and narrative. They can be a fun, casual way to connect with audiences and increase engagement on social media. The more shareable and relevant they are to your audience, the more attention they’ll receive.

And that can lead to improved content analytics around traffic and new visitors to your website. If they like your memes, people may find they want to know about your company and what you do.

First, it’s a low-effort way to spice up your social media feed or insert into your blogs. It’s also a form of visual content marketing where a picture or video tells the story for you. Meming can also help you build a community online, and it shows off your brand’s personality.

You may be hesitant because you work in a “traditional” industry. You may believe your audience wouldn’t care or would find it silly. At the end of the day, as a B2B content marketing team, you’re trying to attract people, not an institution. You may be putting your buyers into a category that they have no sense of humor or don’t enjoy levity. We’re all human, and sometimes a bit of jest can go a long way to getting people to warm up to your brand.

So, what are the rules for using memes in content marketing? We’ve got some tips that can guide you.

One of the reasons memes can boost your content marketing is that they’re disruptive. They aren’t the norm, and that’s a good thing. We’ve repeatedly seen that a little disruption is good for any industry. Using memes can be an excellent strategy, so here are some rules to consider.

Keep memes relevant to your audience and timely.

The funniest memes are those that are the most relatable. You know your audience and industry well enough to know what the inside jokes might be. Memes you post should be part of messaging that entices your buyers because it’s what they need!

Besides being relevant, being timely is also crucial. By timely, we mean it should be a current topic, not necessarily a meme that is current. Nostalgia memes work just as well.

Memes are pop culture, and you can easily recognize them because many people and companies have put their own spin on them. Familiarity makes it more shareable, and viewers will likely have better recall, which improves your brand’s visibility.

You don’t want to end up with backlash, and great comedy doesn’t exploit anyway. Further, memes aren’t always about the chuckle. Often, they can be inspirational or deliver valuable information more casually. Maybe your CEO has a saying that’s legendary in your office. That could be a great meme.

A meme’s goal is to attract attention and spread organically. No one will hit that share button if it’s an ad disguised as a meme. You won’t get the reaction you’d expect. If you need to brand it, insert your company name or logo into the bottom corner, like a watermark.

It’s an unofficial rulebook. Nevertheless, it can help guide you as you meme. Memes gone wrong are cringy, and that’s not a feeling you want to elicit. Here are some final cues:

Now that you know the rules, we’ve gathered some examples of memes that we might use to appeal to our audience — content marketers. 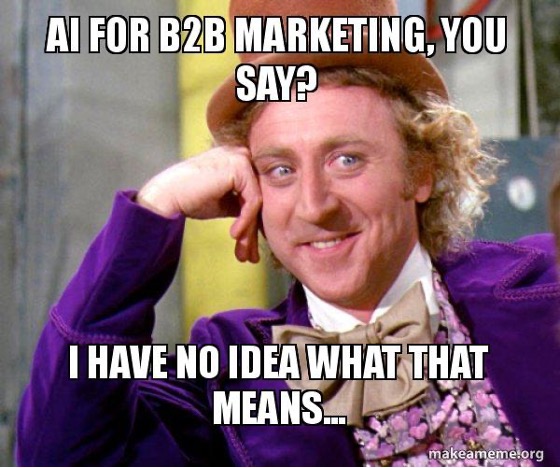 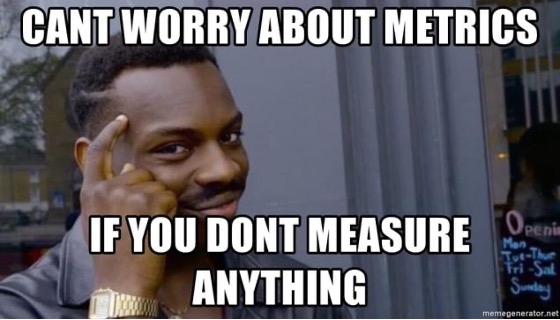 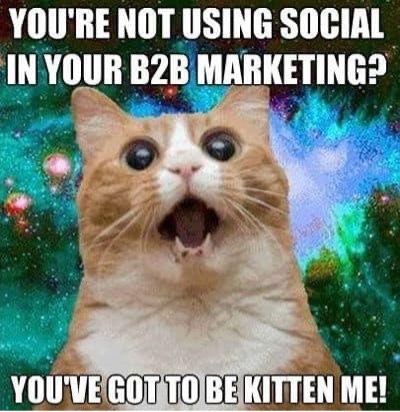 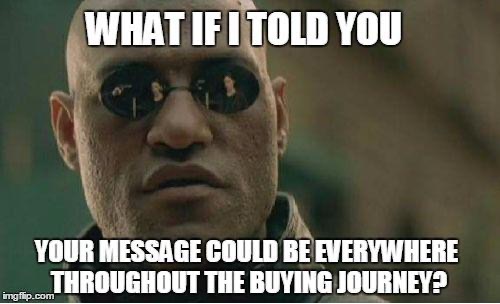 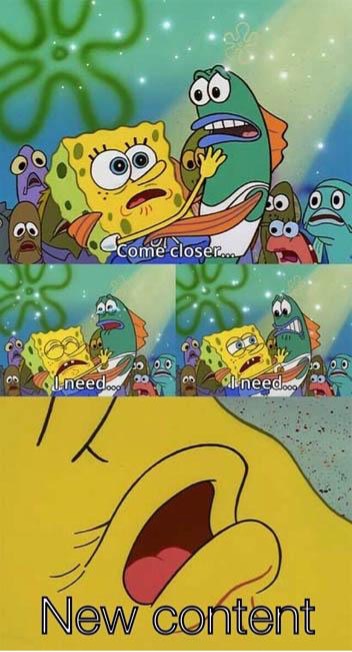 We’d love for you to share your go-to memes. If you want to start creating your own, there are many meme makers. Meme Generator and Make a Meme are two to try. Have some fun with meming!

For more great tips, tricks, and how-tos, subscribe to the DivvyHQ blog today!

Brody Dorland
Brody leads the DivvyHQ team with more than 20 years of experience in the trenches of corporate marketing, advertising agencies, entrepreneurship and establishing himself as one of country's top digital marketing strategists. Brody's primary focus is helping companies and marketing agencies shift their mindset, structures and processes so that they will think, act and consistently deliver like publishers.
Recommended Posts
Subscribe to Our Blog
Search
Categories
Most Popular Posts
Archives
DivvyHQ
About
More Info
Connect
Created for Pros by Pros     © 2023 Alluresoft, LLC      Email: contact [at] divvyhq.com     Phone: 877-573-4889 (USA) or +1-816-298-6119 (Int.)