While there was no parade – or trimming of the Prime Day tree – make no mistake, Amazon’s two-day shopping festivus is big enough to take on holiday status. One hundred seventy-five million items were sold in 48 hours. That’s 3.6 million purchases an hour. We’re talking more than Cyber Monday and Black Friday combined. If things continue, brick and mortar stores will soon be having their own national/international event – Chapter 11 Day.

Five years ago, Amazon decided to create a sale just for its Prime Members. And that really is the secret sauce to this event’s success and, frankly, to the success of Amazon itself.

Prime Members spend $119 a year to get a host of benefits; free one-day shipping in most areas, Prime Video, Prime Music and yes member-exclusive deals during Prime Days. While the membership has value, customers are paying to be customers. Amazon gets loyalty, and it charges for it. Prime members spend more than non-member customers. Look closely, and you’ll see. The goal of Prime Days is not to make a one-time sale. It is to change the way we shop for good.

So, while they may publicly boast about their sales numbers, they privately really relish their membership numbers. For Amazon, that’s how an empire is built.

If there’s a bigger club, I’m not aware of it.

After being very secretive about their total membership, Amazon just recently revealed that it has over 100 million Prime members worldwide. And, according to the online retailer, more people signed up to be Prime Members on July 15 – the first day of the two-day event – than any other single day in the company’s history.

During these two days, members bought more Amazon devices; including the Fire TV Stick, Fire Tablets and Echo Dots, than ever before. Once you buy into the club, you buy into the devices that make that club even more engaging. 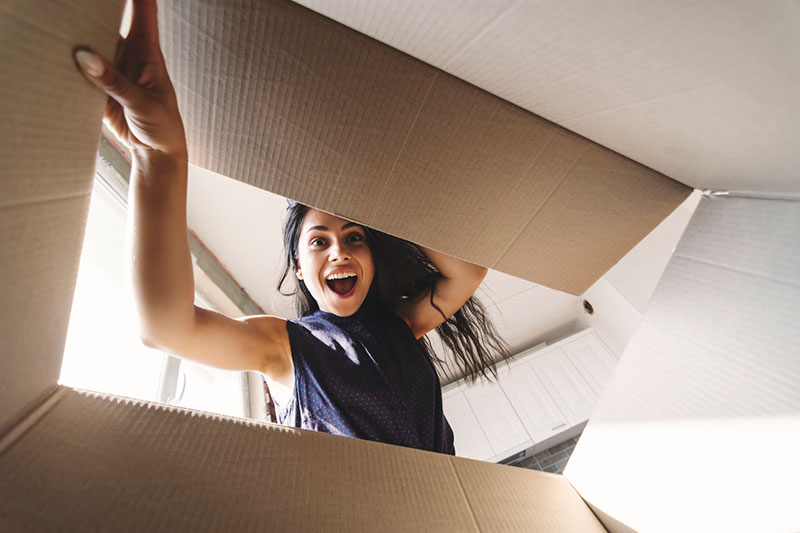 CEO Jeff Bezos made a point to thank all the “Amanzonians” who made Amazon Prime Day a success. There was also an event to start the event. The Prime Day Concert was hosted by Glee star Jane Lynch and featured Taylor Swift. All to thank Prime members.

In short. Customers build sales. Members build Amazon. It is the definition of short-term vs. long-term success. Consider this when you build your business and brand strategy. Are you looking for quarterly returns? Or lifelong loyalty?

The Real Success of Amazon’s Prime Days2019-07-262019-07-25https://divvyhq.com/wp-content/uploads/2015/04/DivvyHQ-Logo-Final-no-icon.pngDivvyHQhttps://divvyhq.com/wp-content/uploads/2019/07/amazon-prime-boxes_1672px-604x270.jpg200px200px
About
Nick Main
While Nick Main’s title has been everything from Mail Room Clerk to Creative Director, his job has been the same - come up with killer ideas. After 20+ years of generating campaignable concepts, those ideas have garnered recognition from The Clios, Communication Arts, Creativity Magazine, The Obies, The Webby Awards, The Radio Mercury Awards and The National ADDYs. In turn, clients including Disney, Microsoft, AMC Entertainment, Union Pacific Railroad, The Negro League Museum and Xbox have reaped the benefits.