Interactive Marketing Campaigns: Why You Should Use Them + Examples

Interactive is where it’s at. All too often, marketing campaigns revert to what was previously the only way to do it, i.e., one-way. Slogans, offers, and flashy visuals are all geared to impact the viewer with no opportunity for the viewer to come back with their reaction.

A marketer can do so much better by getting interactive. We’ll look at what characterizes an interactive marketing campaign and examples of some of the best.

What is an interactive marketing campaign?

If traditional marketing is all about what the marketer has to say, interactive marketing is more about a conversation between marketer and customer. Whatever it is you’re selling, from advice on how to make an app to what to do this weekend, marketing is better when it involves a dialogue of some sort.

That’s not to say that the marketer has to participate in a live fashion – they don’t wait expectantly and then immediately contact the commenter from their company phone systems. The process is, of course, more automated than this. It might involve chatbots, for instance. This is an area that customers are becoming ever more accustomed to.

Another example is when a prospective customer wants pet insurance. They see a banner ad pushing an online offer. A well-placed click later, and they’re entering their details into a website to get a quote tailored to them and their pets’ circumstances. Completely interactive and fully automated.

So, now we know what it is, the question has to be asked: why do it? Put simply, it’s effective. Interactive content’s reckoned to be over twice as engaging as static content. It’s not difficult to see why. It’s like the difference between seeing a film and being in one. The latter experience will make an impression and resonate longer than the former.

One of the great things about interactive marketing is the number of different varieties to try. Let’s turn to these. 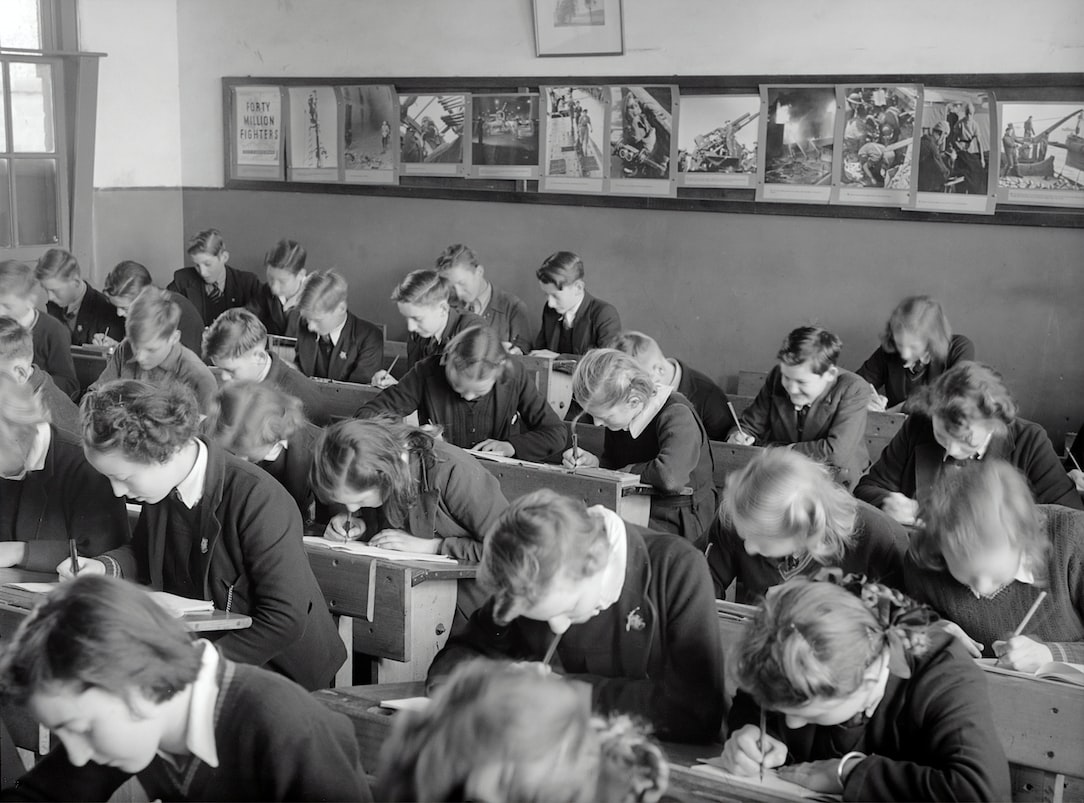 This category includes surveys and polls and is a hugely popular way to engage your audience. They can be about a wide breadth of topics and are very effective on social media sites.

Buzzfeed’s a market leader in this area and churns out around eight quizzes daily. Their success is down to focusing on fan groups and making them feel directly addressed. So, for instance, a quiz about a popular TV show will speak to viewers in their language, using program references, as if one fan is talking to another, employing tones of knowledgeable enthusiasm.

Another strength of Buzzfeed’s approach is its concentration on mobile suitability. Most people taking part in these quizzes will probably be doing so while, for example, on the commute, and the last thing they want to do when sitting and playing on the train is to navigate around an interface that’s not designed for the smaller screen.

But what use to a marketing body is a completed quiz? When a company wants to use a quiz format, they will usually start by entering into a custom software development agreement with a developer.

This agreement will cover provisions for questions that mine valuable information about the quiz participant that the company can store away and use for future marketing and segmentation operations. A company has to be careful how this is done and ensure that there’s user buy-in, always.

This is where a customer’s attention is drawn to specific products or services that might interest them based on previous purchases (or maybe even quiz answers). Abandoned shopping cart reminders are a very prevalent example of personalized marketing.

The personalized content model uses marketing with a WordPress Popup Plugin that’s directed right at the relevant person and often highlights this by using the person’s name at the top.

One might be tempted to think this will be unpopular, betraying as it does the amount of information on a person that’s stored and processed by commercial operations. Couldn’t be further from the truth. People love it, and it’s very effective. 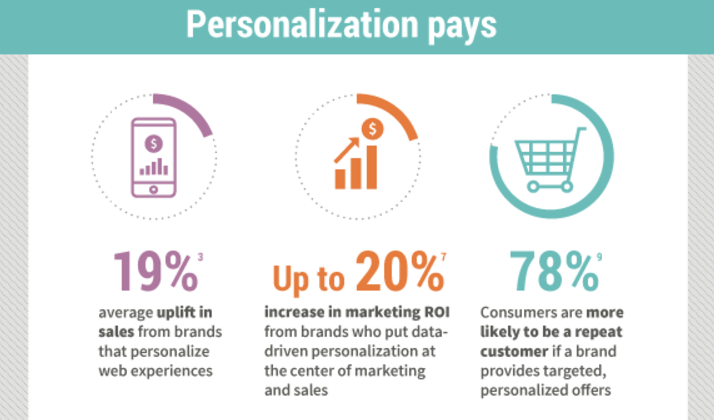 When there’s information that needs to be imparted, but the marketer is worried that viewer attention may wander, using interactivity is a great tool to enhance engagement. By inserting CTAs into videos, for instance, a previously one-way piece of marketing becomes productively interactive by hitting the viewer with an action option at the right time.

Other tricks include using total immersion to heighten the impact, such as 360-degree videos that users can explore for themselves.

These are used when a customer’s specific situation determines the cost they will have to pay. Back to that pet insurance customer: the calculator is how their premium quote is generated. About as much fun as a business contract example, admittedly, but the interface can be spruced up with good use of color and bright language.

Now that we know all about the types of interactive marketing, let’s see some of the best examples in action.

This utilizes interactivity in its purest form, that of conversational exchange. But it does so with that all-important automation so that a staff member is not tied down too much with repetitive tasks. Instead, chatbots are employed, using MLOPs implementation to improve interactive ability.

The website uses interactivity by asking the user questions and offering a multiple choice of possible answers. The user selects the most appropriate, and this determines the shape of their engagement with the company. 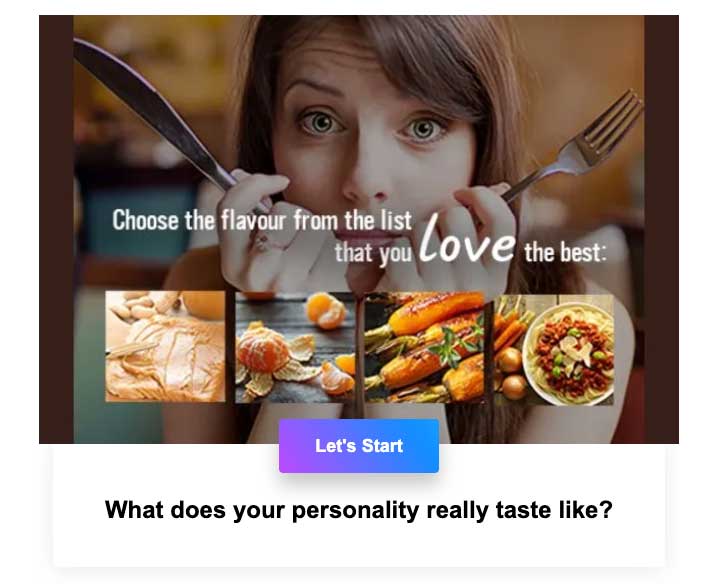 A quiz was developed that took the user’s favorite foods and generated a personality type – their ‘flavor persona’. This data was then sent to social media to engage with the target audience at various pertinent touch points.

The results were impressive with significant millennial impact and exposure gained from inclusion on high-profile sites such as Cosmopolitan and Hollywood.com.

All too often, it’s just about the cash. Just like when a supplier wants a signature on the sign-off sheet for work completed, a customer sometimes just wants to know how much something will cost.

Given this, all the cool visuals and breathtaking tech in the world will not cut it when the main question is, ‘Can I afford it?’ Software developer Venture Pact decided to grasp this particular nettle and give the customer what they want in the shape of an easy-to-use calculator.

Using this, the customer could tell immediately how much building an app would cost. The amazing takeaway is that this didn’t result in mass abandonment as cash-strapped individuals made for the exits. Traffic rose by 15% and conversions by 28%.

Example 4: BBC’s Scotland from the Sky 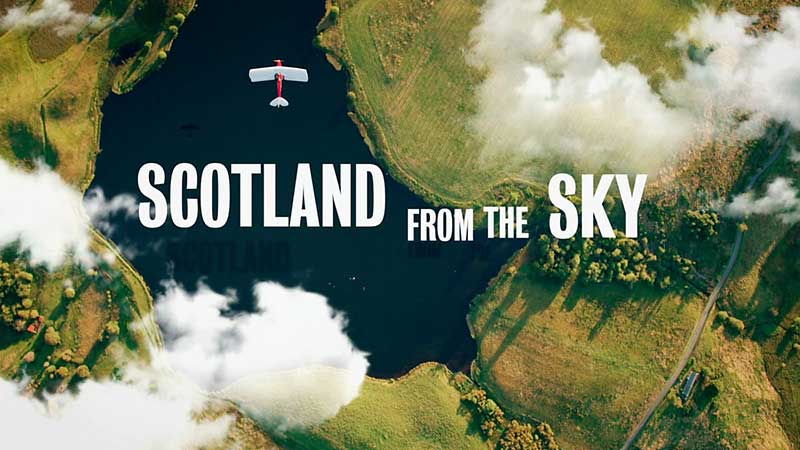 This shows that marketing doesn’t have to be purely a case of selling something for immediate financial gain. In this case, a 360-degree film was made which increased audience engagement and promoted the accompanying programs showcasing the glory of the Scottish landscape.

BBC Scotland’s barred from making a direct profit from its content output, but what we have here is still marketing, in that the virtues of something are being extolled to an audience to increase audience interest.

The 360-degree video that the company made to push the series is controlled by the viewer so that they feel like they are curating an episode of the program for themselves.

Another non-commercial application, in this case, an ethical one. Sometimes, when you give to a charity, you feel a little divorced from the effects of that action. You know you did good, but who did it help and how?

Those who contribute to an Amnesty campaign are sent thank you videos, addressed personally to them and containing content that shows how the campaign is using that person’s support specifically, whether it be by helping to shine light on a nefarious activity or by helping to free a prisoner of conscience.

It works well both as a way of connecting individual actions with global results and as a package of content that’s easy to share with the supporter’s friends and family, encouraging them to become supporters too.

When It’s Over, Leave an Impact

Interactivity in marketing is not just about the here and now. It’s undeniably good at grabbing attention and securing engagement. But, often, this is little use without influencing user behavior down the line. So, with interactive marketing, there should always be a route from the experience to the user’s next step. This is where the CTA is so important.

Don’t make the mistake of being phenomenally interesting and entertaining and leaving it at that. Make the interactivity how something is changed. It is crucial not just in marketing for ecommerce. No matter what area it is, whether pie tins or poverty relief, don’t forget to propel your customer down the route to action once all the interactive fun is over.

In this way, interactive marketing is a lot like traditional marketing. It’s not enough to be funny, clever, or engaging. It has to serve a purpose beyond being diverting. In short, it has to sell.

Interactive Marketing Campaigns: Why You Should Use Them + Examples2022-08-302022-08-30https://divvyhq.com/wp-content/uploads/2015/04/DivvyHQ-Logo-Final-no-icon.pngDivvyHQhttps://divvyhq.com/wp-content/uploads/2022/08/interactive-marketing-campaigns_1672px-604x270.jpg200px200px
About
Yauhen Zaremba
Yauhen is the Director of Demand Generation at PandaDoc. He's been a marketer for 10+ years, and for the last five years, he's been entirely focused on the best contract management software converting, electronic signature, proposal, and document management markets. Yauhen has experience speaking at niche conferences where he enjoys sharing his expertise with other curious marketers. And in his spare time, he is an avid fisherman and takes nearly 20 fishing trips every year.
Subscribe to Our Blog
Search
Categories
Most Popular Posts
Archives
DivvyHQ
About
More Info
Connect
Created for Pros by Pros     © 2023 Alluresoft, LLC      Email: contact [at] divvyhq.com     Phone: 877-573-4889 (USA) or +1-816-298-6119 (Int.)